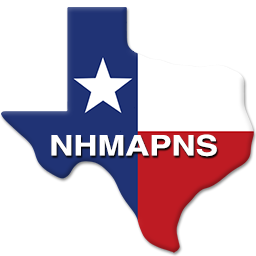 Posted about 5 years ago by Kathleen Siders

Senate Must Act on SGR Package by Wednesday to Avert Cuts The Senate returns from recess today with two days remaining to act on the legislation to repeal the Sustainable Growth Rate (SGR) that the House passed on March 26.  Prior to the Senate's two week recess which began on March 27, the Center for Medicare & Medicaid Services (CMS) advised the Senate that all Medicare claims submitted beginning April 1 would be held until April 15 to allow time for the pending SGR repeal legislation to be enacted.  However,  CMS went on to explain that if Congress failed to enact SGR legislation by April 15, they would begin to process Medicare claims at the reduced reimbursement rate (more than 20% lower than current rates) required by current law.  If SGR legislation is passed after the April 15 deadline, CMS has stated that they will reprocess any claims which were processed at the lower reimbursement rates. (The latest patch expired on March 31.)

As you may recall, HR 2 includes NPs in the first year of the Merit-based Incentive Payment System (MIPS), and NP-led Patient Centered Medical Homes are eligible to receive incentive payments for the management of patients with chronic disease.  The legislation also removes a current barrier to practice for NPs by authorizing NPs to document the face-to-face encounters they conduct with their Medicare patients when ordering certain durable medical equipment (DME).

We urge you to please contact your Senators now and ask them to act as quickly as possible to pass H.R. 2, the Medicare Access and CHIP Reauthorization Act of 2015.